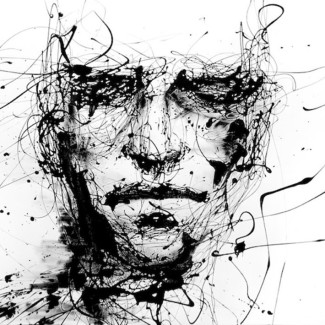 @daedalus Active 3 years, 5 months ago
Hy. Two things: First, for my final high school project I build the right arm of the inmoov and connected it to the EMG sensor Myo by thalmic labs. An idea that has been executed countless times and is already all over youtube, but if someone wants to take a look at it, here is the URL; https://youtu.be/uFaCrXYfgl4 Second; Does anyone have […] View