Air’s Jean-Benoit Dunckel announces new solo album, H+, and he released his lead single which includes InMoov robot. The clip was produced by the team Akatre, which I have been working with before.
It was fun getting InMoov ready to play in his new video clip.

Even if the robot doesn’t move much in the sequences, I think the light quality and film is great.
It was a pleasure to participate for this event. 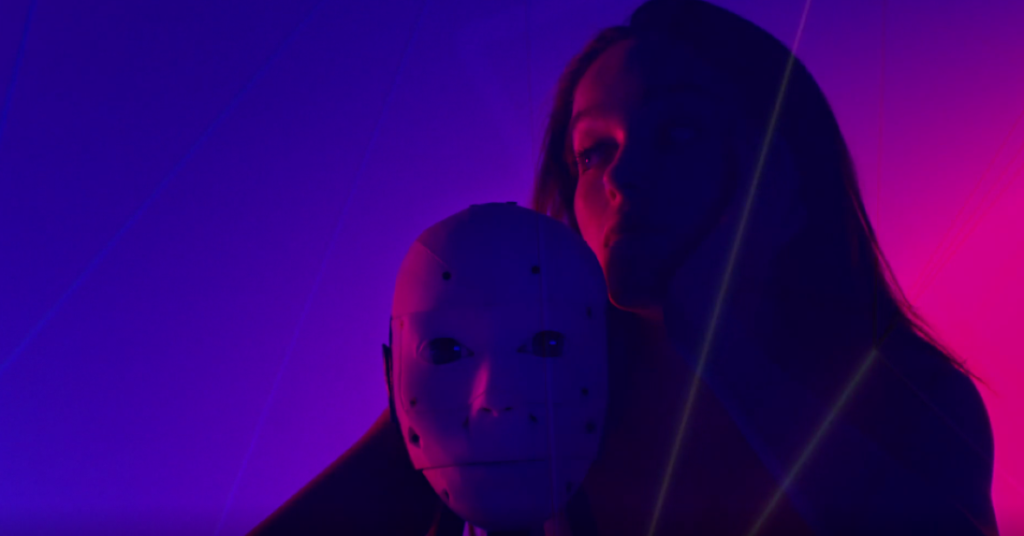 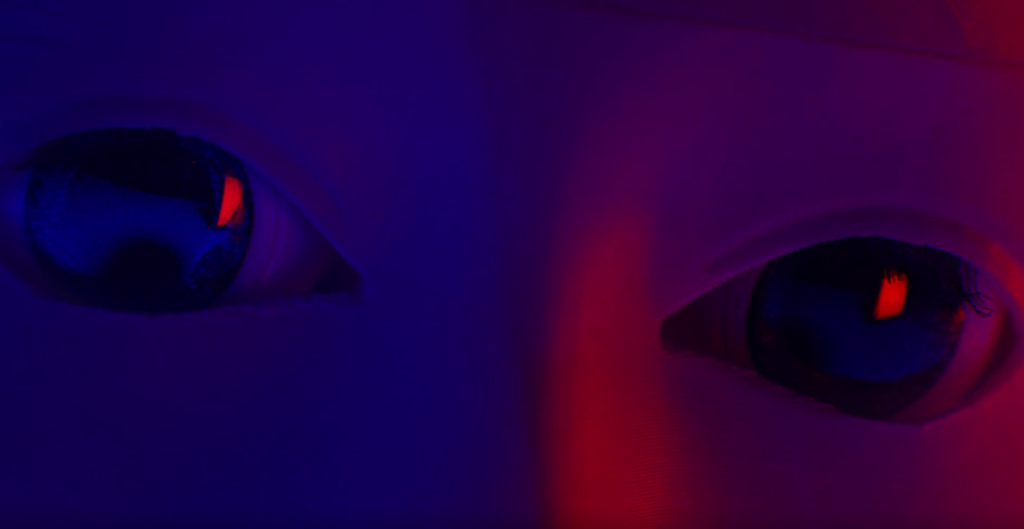 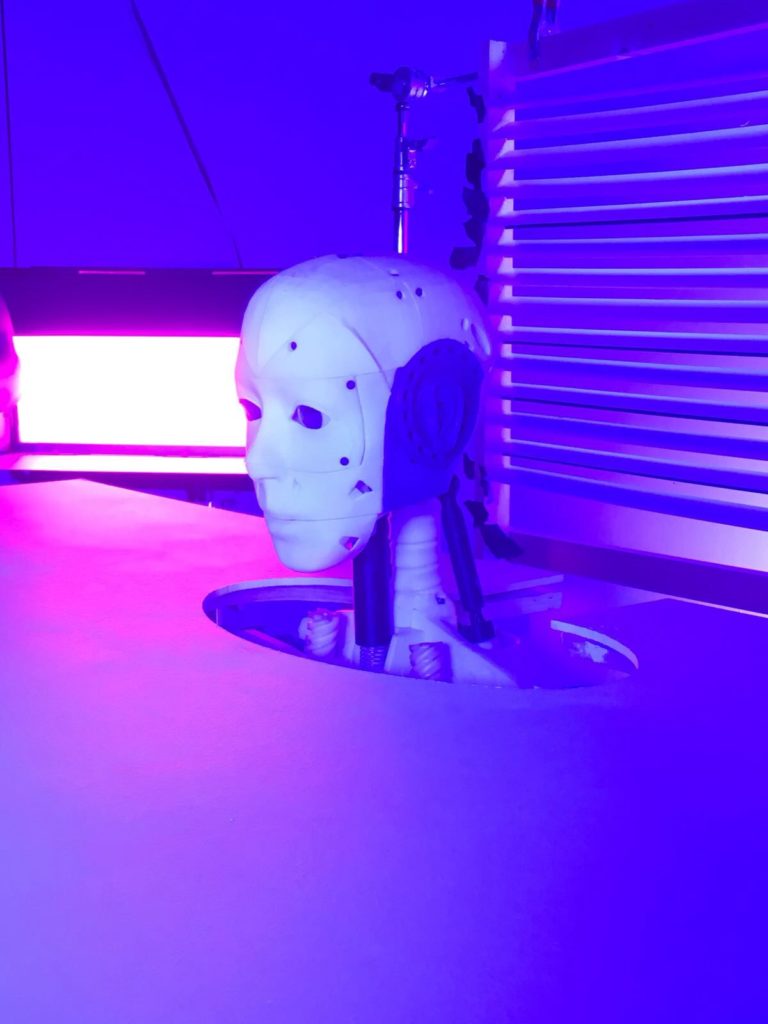 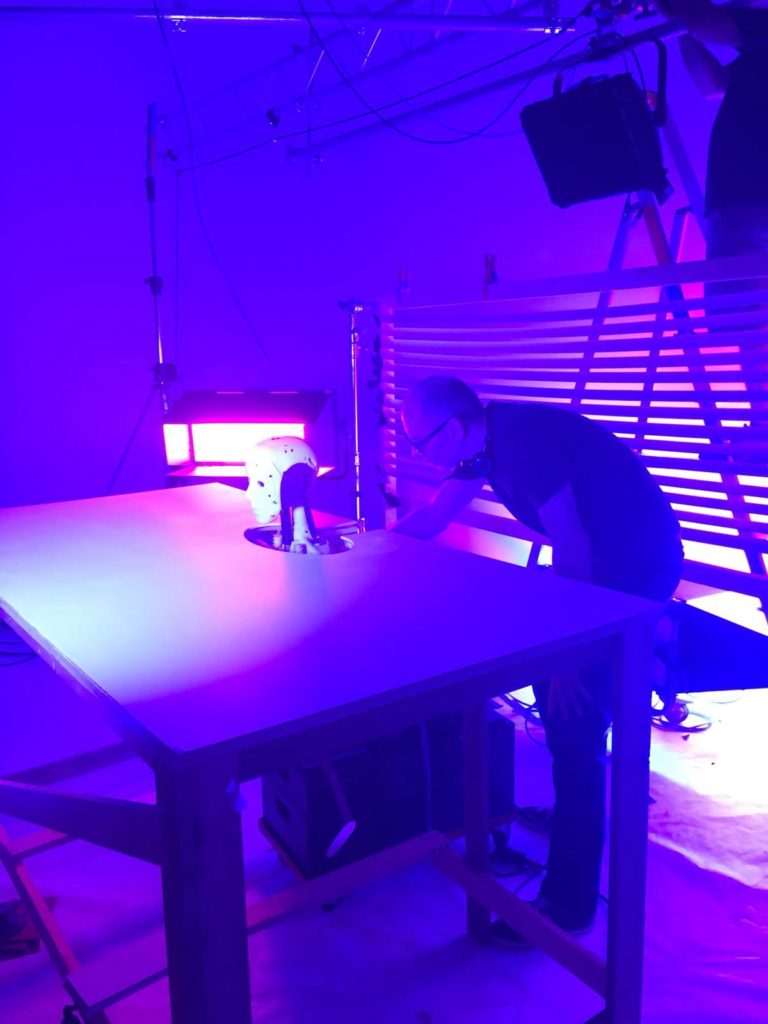 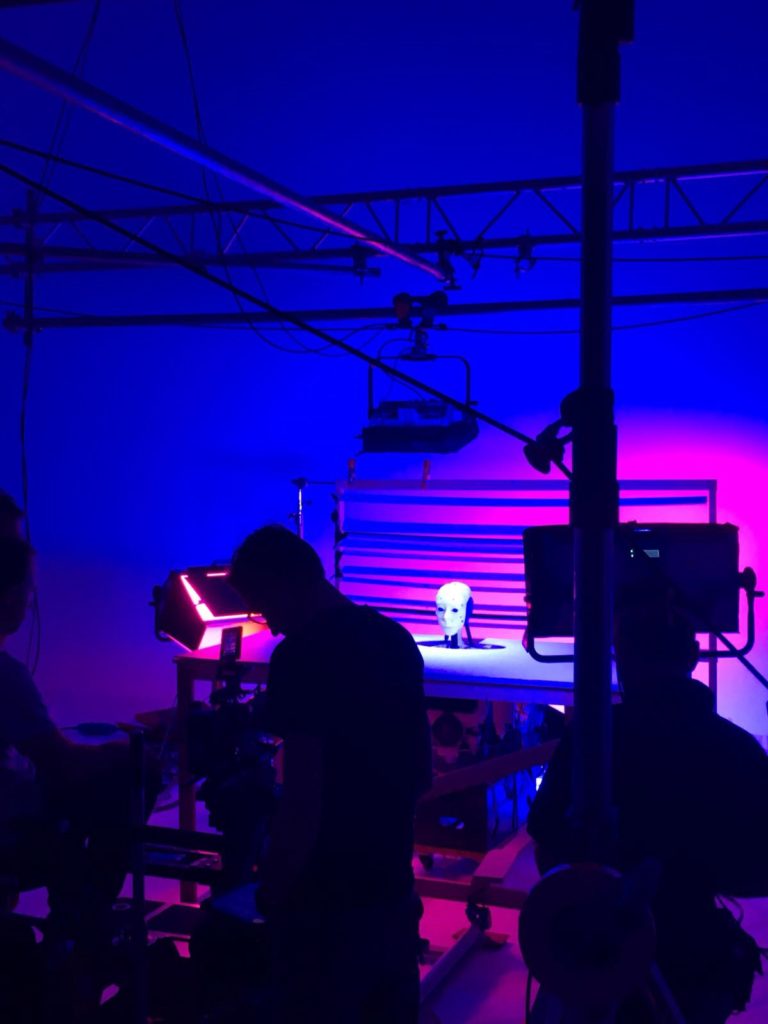 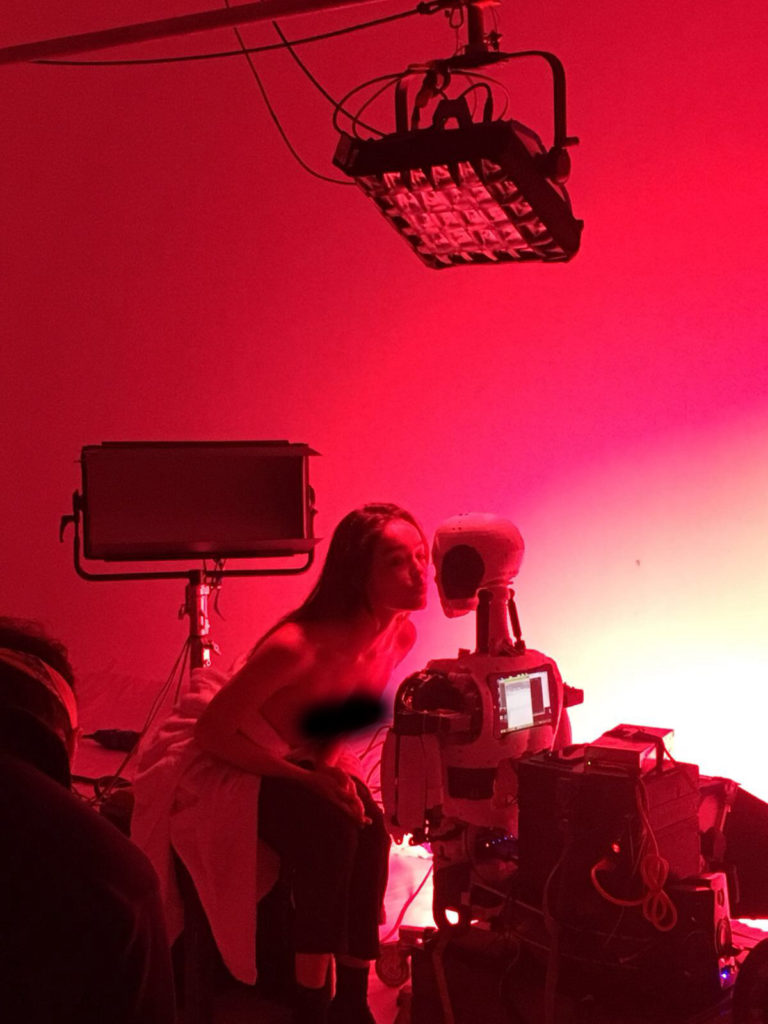 See short videos during set up:

Controlling the robot via telepresence: