Get a fresh taste with MyRobotLab! 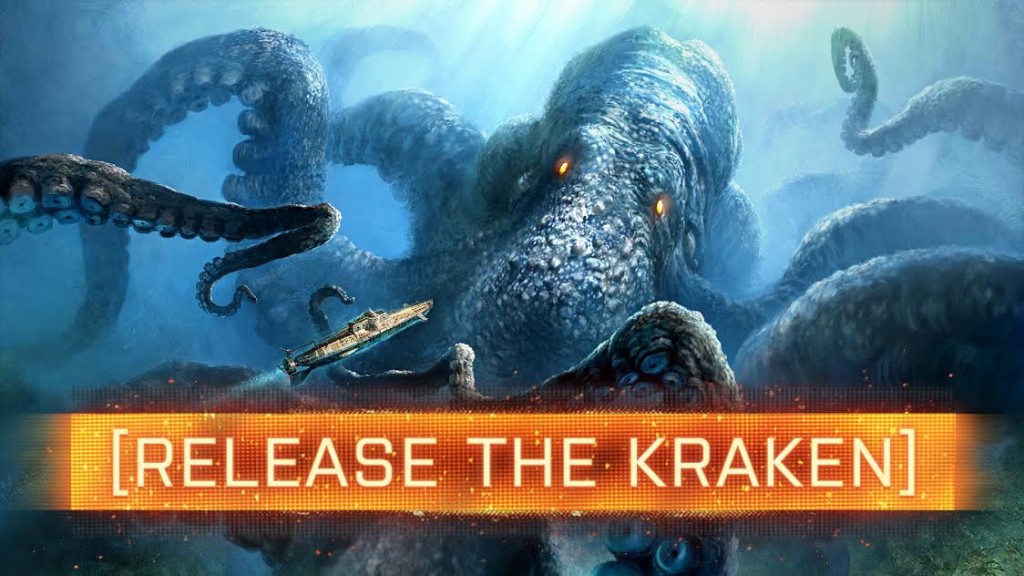 The developpers have released the version 1.0.1723 Kraken which works pretty well with InMoov after a bunch of testing.
Of course there is things that are still acting strange, but all together it’s a huge step forward!!

Some fix to do:
-The Chrome red microphone button, turns itself off sometimes.
-When letting the whole process resting for too long, Chrome will not communicate to the SwingGui anymore.
-PIR sensor is not implemented
-Rollneck servos are not in the head service.
-Gesture Creator service is not functional.
-Kinect? I didn’t test.

I will make a new zip package available for Windows 32 and 64 bits as soon as I can.

Here is a video showing some of the latest stuff I have done for the legs and using ProgramAB. The slowness of the responses is related to my wireless internet connection. I was using 3G bandwidth from my phone because our internet was down for some reason. I’m using Superbot instead of Alice2.0 which is more powerful regarding the endless question/answer possibilities.

I need to implement more gestures within the responses, but I lack time. Preparing flight, organizing conferences, getting the project taking off in schools through Europe, managing the shop online, cutting the Nervo Boards, printing hands and Finger Starters for buyers, responding to hundreds of emails, designing more legs segments, testing motors, testing MyRobotLab versions, updating my parts on the site… And the list just goes on.

Sometimes, I’m psychologically down, really down. And then the next day, I’m back on track because I feel this is important, it has to be done. Working our way for an Open AI, reachable for everyone is not for fun but for the sake of humanity!

Speed testing on the knee. Knee working with 12V DC motor using a H-bridge board added to a potentiometer.